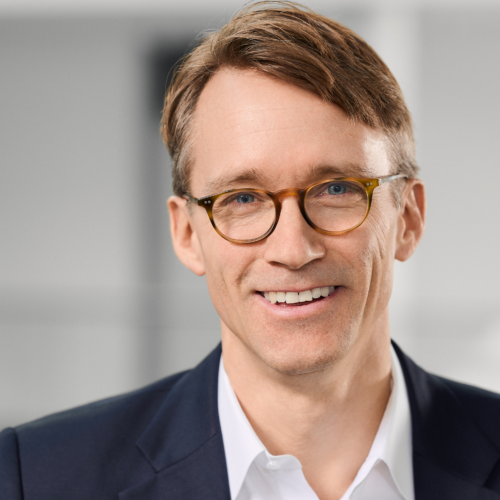 Jan Kengelbach initially served the Aenova Group as an interim CFO and interim CEO prior to becoming its permanent CEO.

Mr. Kengelbach previously worked as a Partner with BC Partners in London, the private equity-led majority shareholder of the Aenova Group. During his tenure at BC Partners as an Operations Partner, he led a wide range of performance improvement initiatives across various industries, spanning the design and implementation of turnaround plans and transformation roadmaps as well as leading interim management assignments as a CFO and and Managing Director. Previously, Mr. Kengelbach was a Director at AlixPartners working as a financial restructuring and operational turnaround advisor as well as interim COO.

Prior to this, he worked as the Managing Director and CFO of the Byrd Hoffman Water Mill Foundation in New York, and as a strategy consultant with McKinsey & Co. in Munich.